The view from my apartment can be stunning. Even though I have lived here for almost two years, the sudden changes in the weather sometimes amaze me. These photos were taken in a span of under 15 minutes. Even though the snow storm appeared to verge on a blizzard, none of the snow stuck to the ground. There were no signs of the snow storm other than a damp ground less than five minutes after the storm ended. 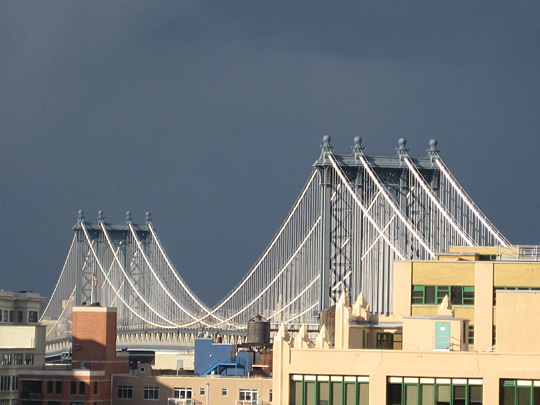 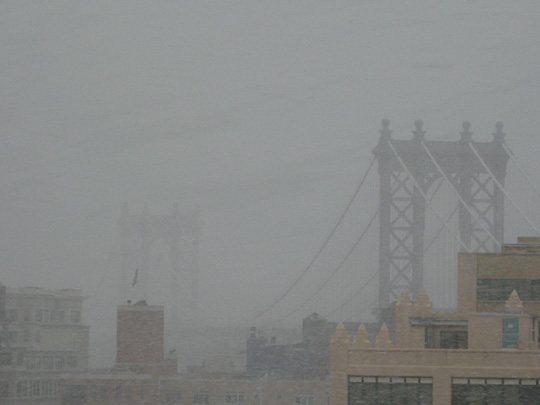 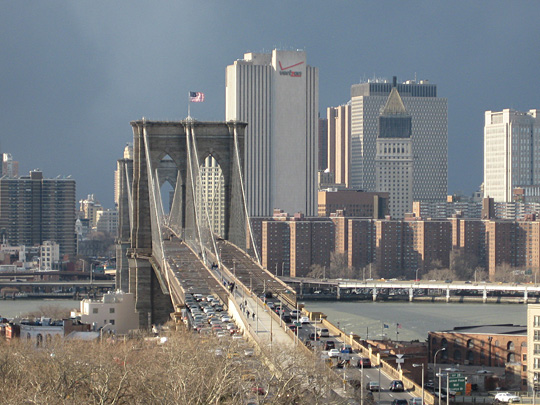