For people involved in technology, now is the time to tear up our existing product roadmaps. And we should think about not creating a new one. Allowing our colleagues to take care of their friends, families, themselves, and each other should be our top priority. If not our only priority.

[I’m going to discuss the pandemic, September 11, and death. In addition, what I’m writing here represents my own, personal opinions. This does not necessarily represent the views of my employer.]

In the face of the current COVID-19 outbreak, most technology companies have realized that any benefits of face-to-face work are outweighed by the risks of transmission. Some companies gave their employees the option to work from home in early March. Over the past few weeks at many companies this has changed to instruct most employees not to come to the office at all.

There have been some notable exceptions. One company forced an engineer to resign rather than allowing him to work from home. The chief executive is quoted as saying, “While some […] functions can be performed remotely, they are more effective from the office.” And he is right in one way: for most companies who are used to having their workforce together, working from home will make the employees less effective. However, the executive here is making a terrible mistake: the health and welfare of his employees, both physical and mental, is more important than his company’s short- and medium-term objectives.

This may be the largest challenge our country has faced in over 100 years, but we’ve certainly had other challenges that we can learn from. On September 11, 2001, almost 3,000 people were murdered; over 2,500 people were killed in New York City alone. This represented 0.03% of the population of New York City at the time. Yet the emotional effect on the city, region, and country as a whole was devastating.

I worked at a magazine in New York City at the time. Taking the F train into the city, I saw one man, impeccably groomed and dressed in a three piece suit, bursting into tears as the subway pulled out of Fourth Avenue station with the former World Trade Center site in the distance. His reaction was not the only one I saw, but I remember it starkly in my mind.

Like many people, I was near useless coming into work after September 11. I would visit coworkers at their desk almost every day; I was getting coffee or lunch; I was visiting the corner store. In short, I was doing anything except getting work done.

Months later I realized that I, like most people, was suffering from depression. My boss was super-supportive. My coworkers and I never heard anything at work regarding completing projects or finishing non-essential tasks. The routines we established provided structure for us (routines are easy when working at a weekly magazine), but even when we stumbled in those routines we were given the support we needed to continue.

COVID-19 is going to have a more direct impact on most people than the events of September 11. People are not allowed to leave their homes. People have lost their jobs. Most importantly, many people are going to die. We have not seen the end of COVID-19 in the United States; we’re just seeing the beginning.

Even if we assume an infection rate of 10%, we’re still going to have over 32 million people infected in the United States. And if there is a mortality rate of just 1%, that’s still 320,000 fatalities. And with the current strictures in place, we will not have funerals or memorial services. These losses will be repeated emotional punches in the gut.

Meanwhile, there are family members who will have lost their jobs, if they haven’t lost them already. There are children and adults who are not going to be able to see friends face-to-face for months. There is rationing in stores and limits on the number of people allowed into a store. Assuming the store is even open in the first place.

So let’s say you work in technology. You might hold roles like product manager or software engineer or director. Your first priority has probably been towards launching a product or working on a feature or “delighting your customer.”

We need to reset our expectations. In a professional capacity, our first priority needs to be the care and well-being of the people we work with and care for. Nothing else matters if we are unable to contribute to a safe working environment for our teams.

We are not going to be able to deliver on the roadmaps we created in the prior months. We will not have the same ability to produce that we had before, and even our most reliable colleague may suddenly be unavailable.

What does this mean for a roadmap? Structure can help people move forward, but in a situation like this we need to be able to be fluid. Consider creating goals, but do not punish people if they fail to meet them. Your customers will understand if you miss a goal; right now, unless you work in technology related to the pandemic, your goals are probably not their top concern.

As we think about what we ask of our coworkers right now, how do we want to be remembered? As people who supported and helped their colleagues? Or as taskmasters during the worst pandemic of living history that no one respects?

The choice is ours. Let’s choose to be the best people we can be.

Coda: In the best case, I’m entirely wrong about the impact of this pandemic. That would be a great outcome. But I would rather we prepare ourselves and be wrong then be unprepared and be right. 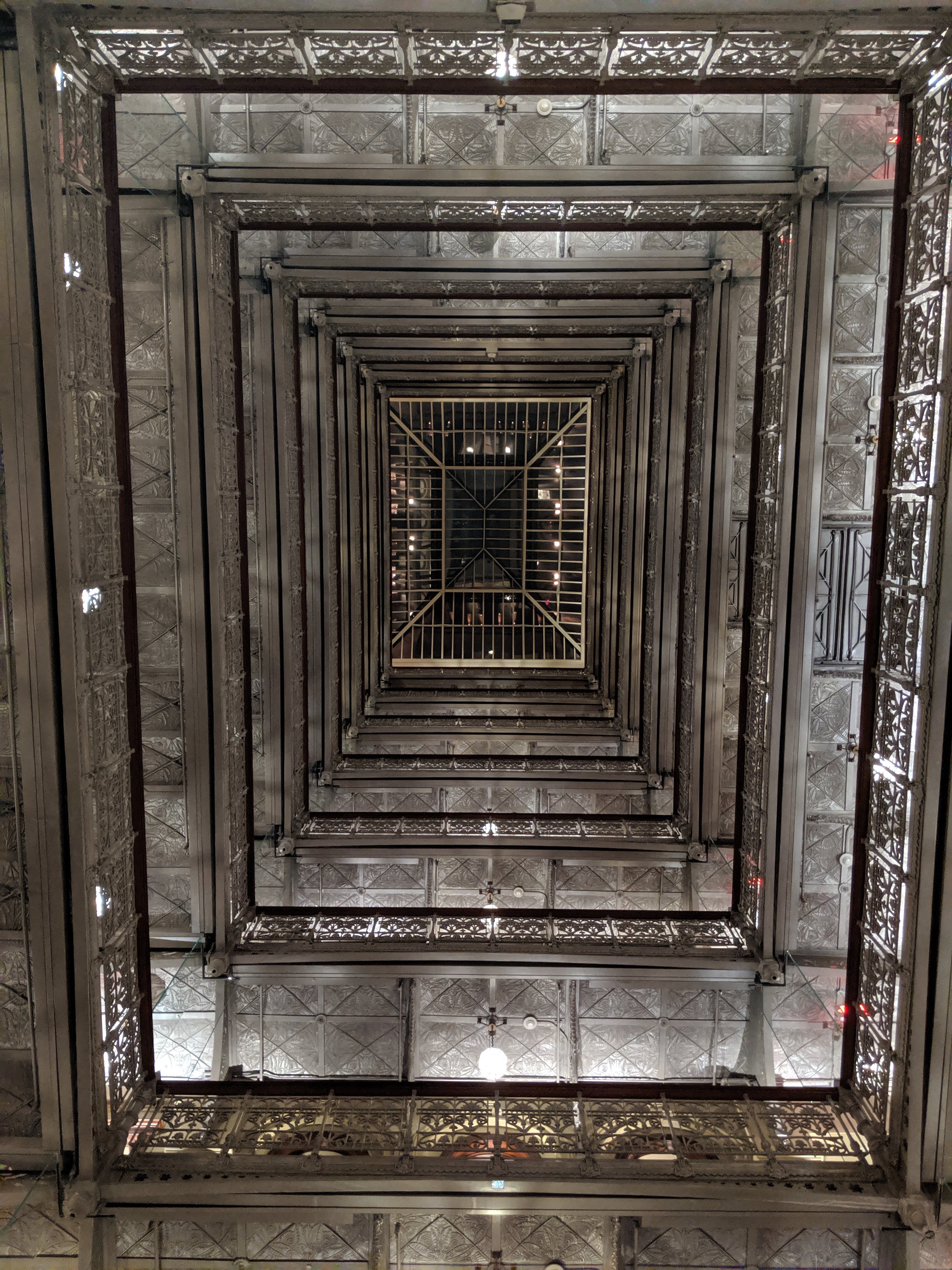 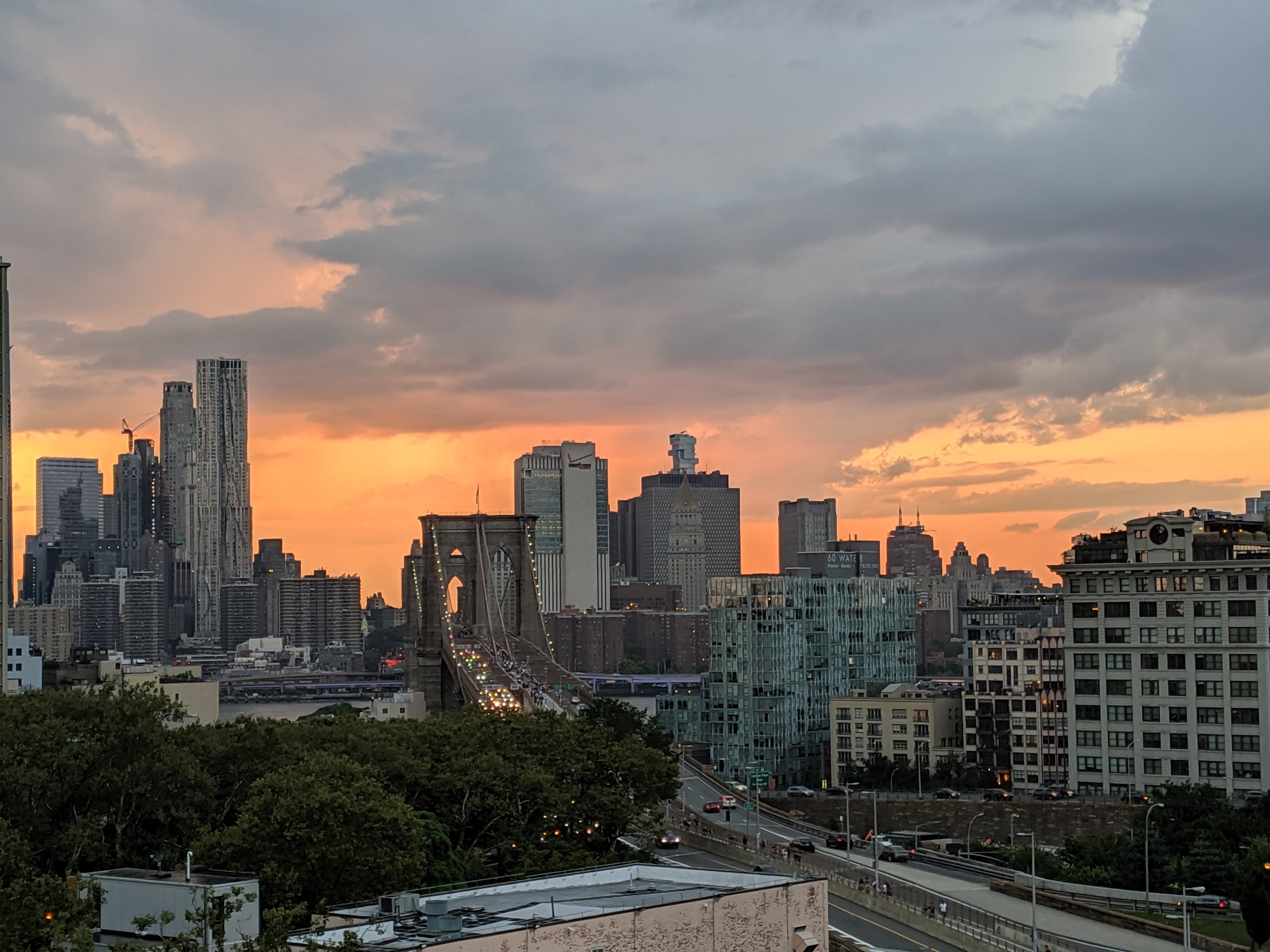 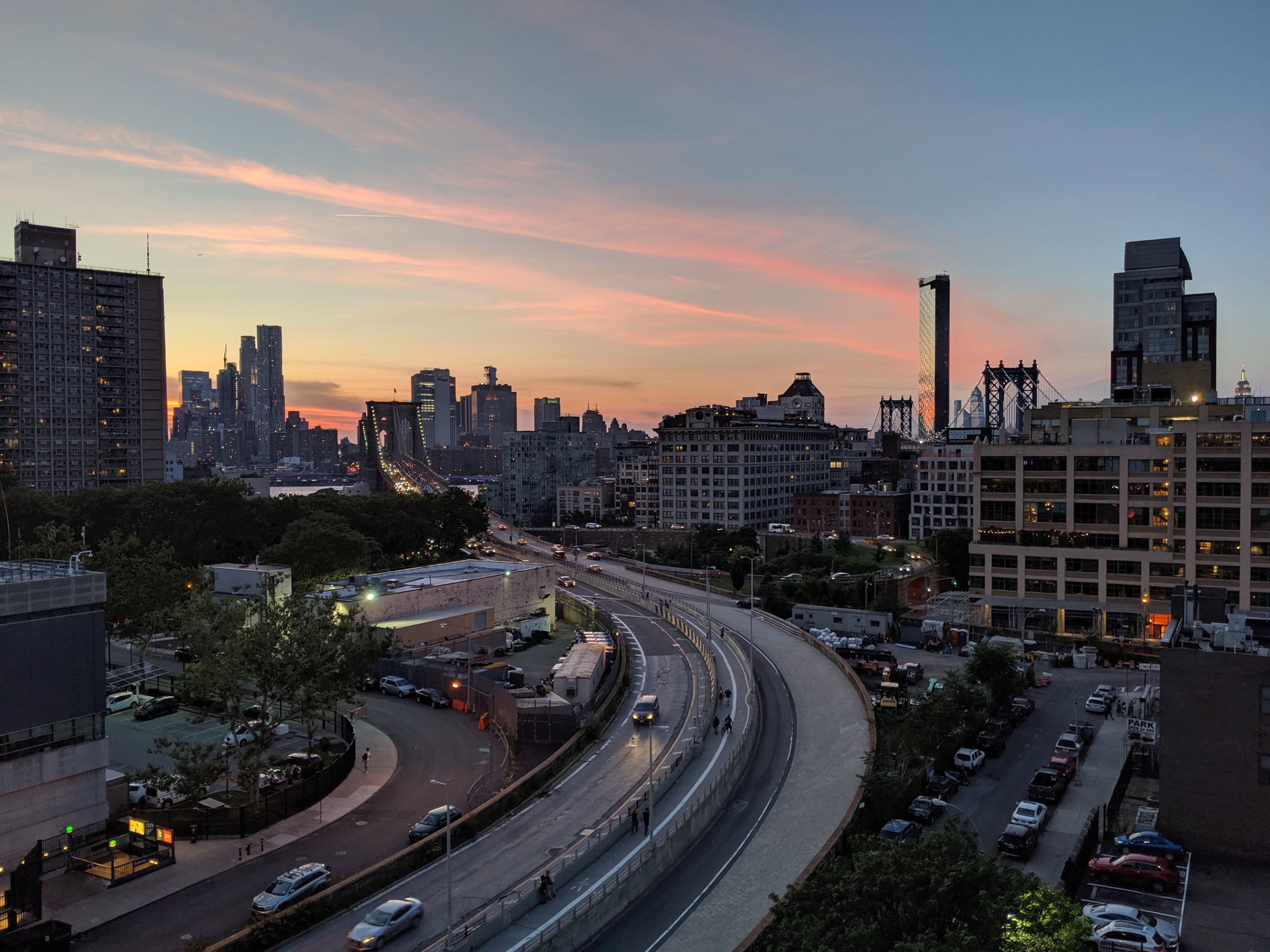 An empty Brooklyn Bridge prior to the July 4 fireworks. 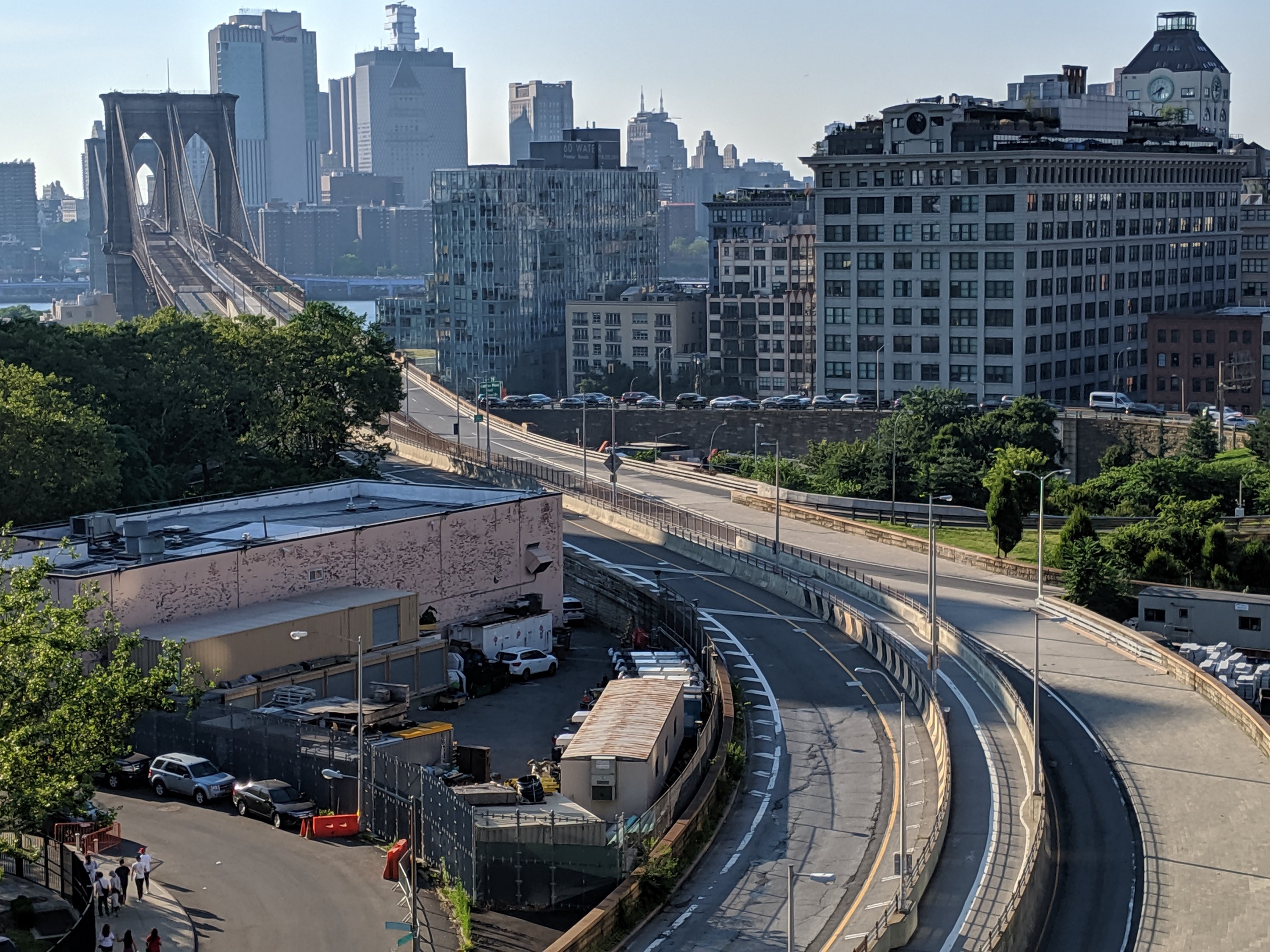 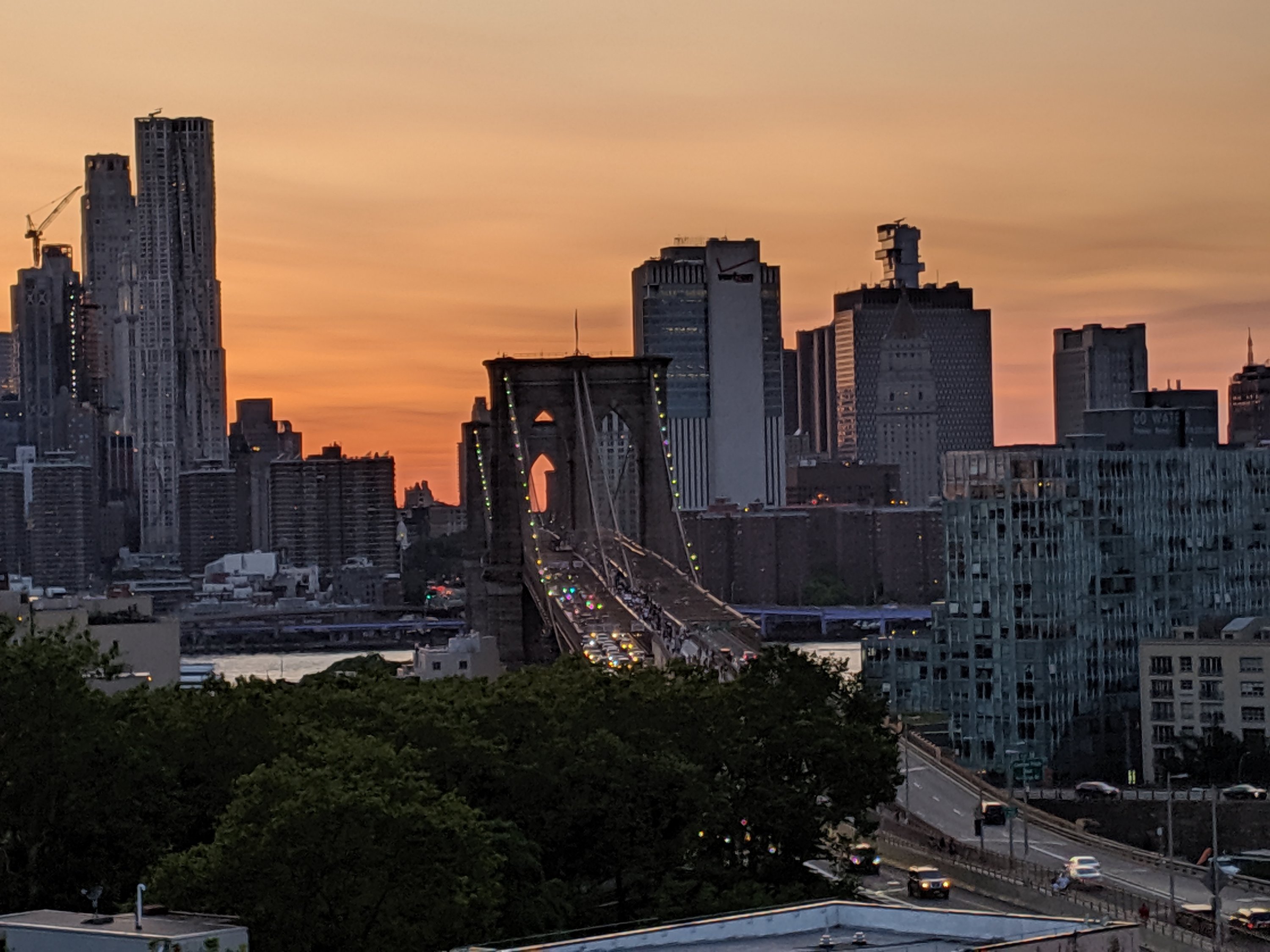 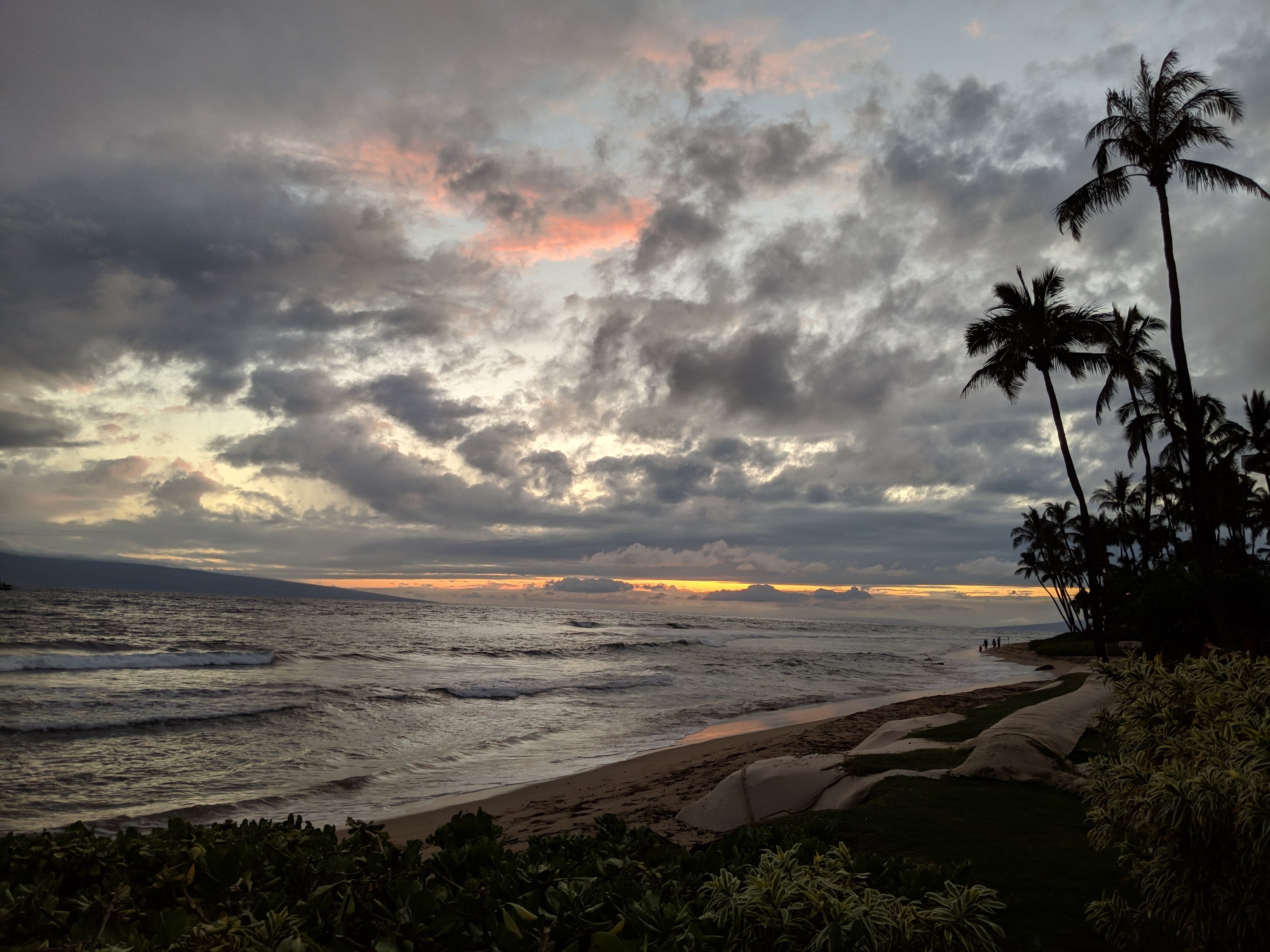 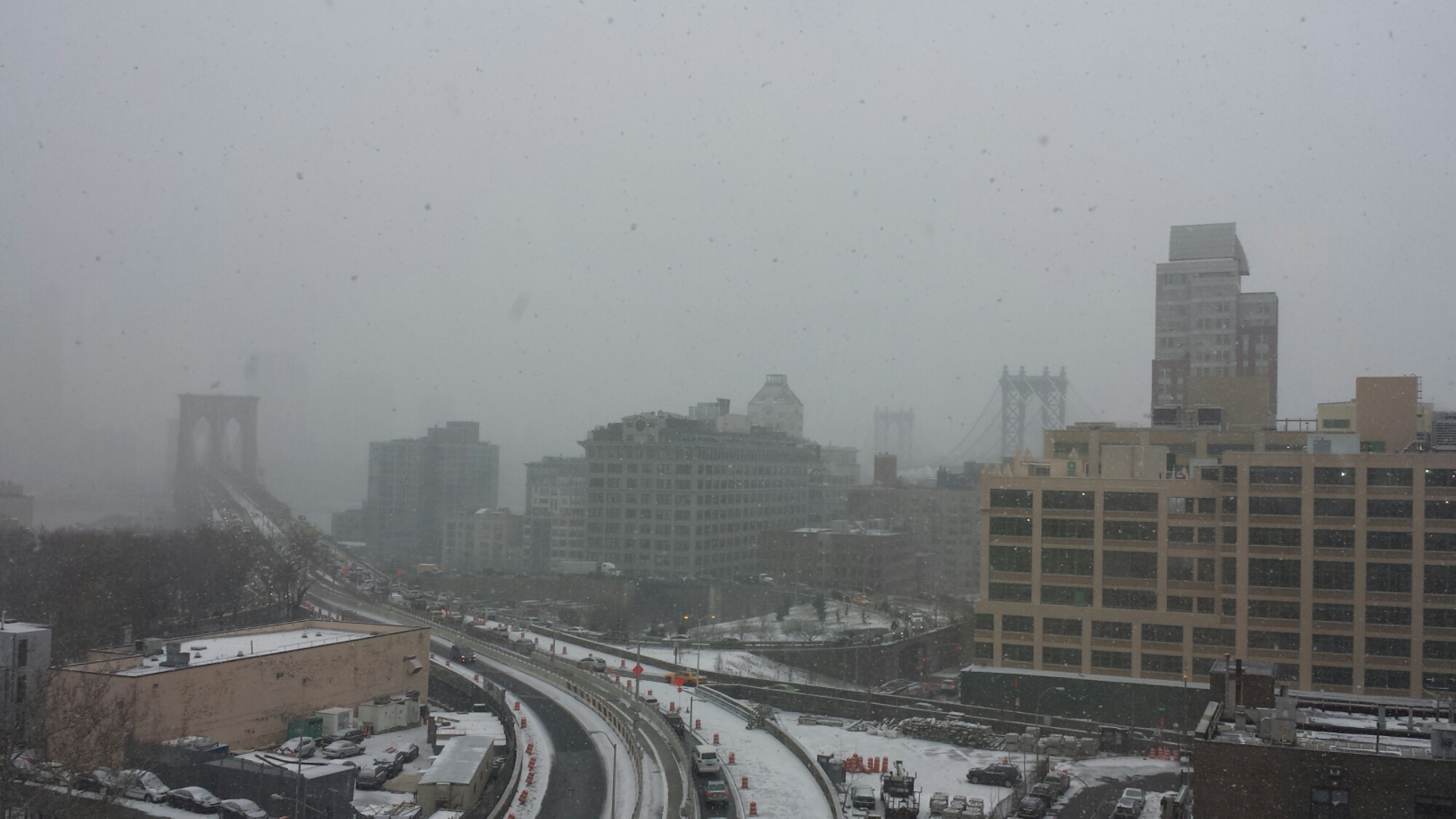 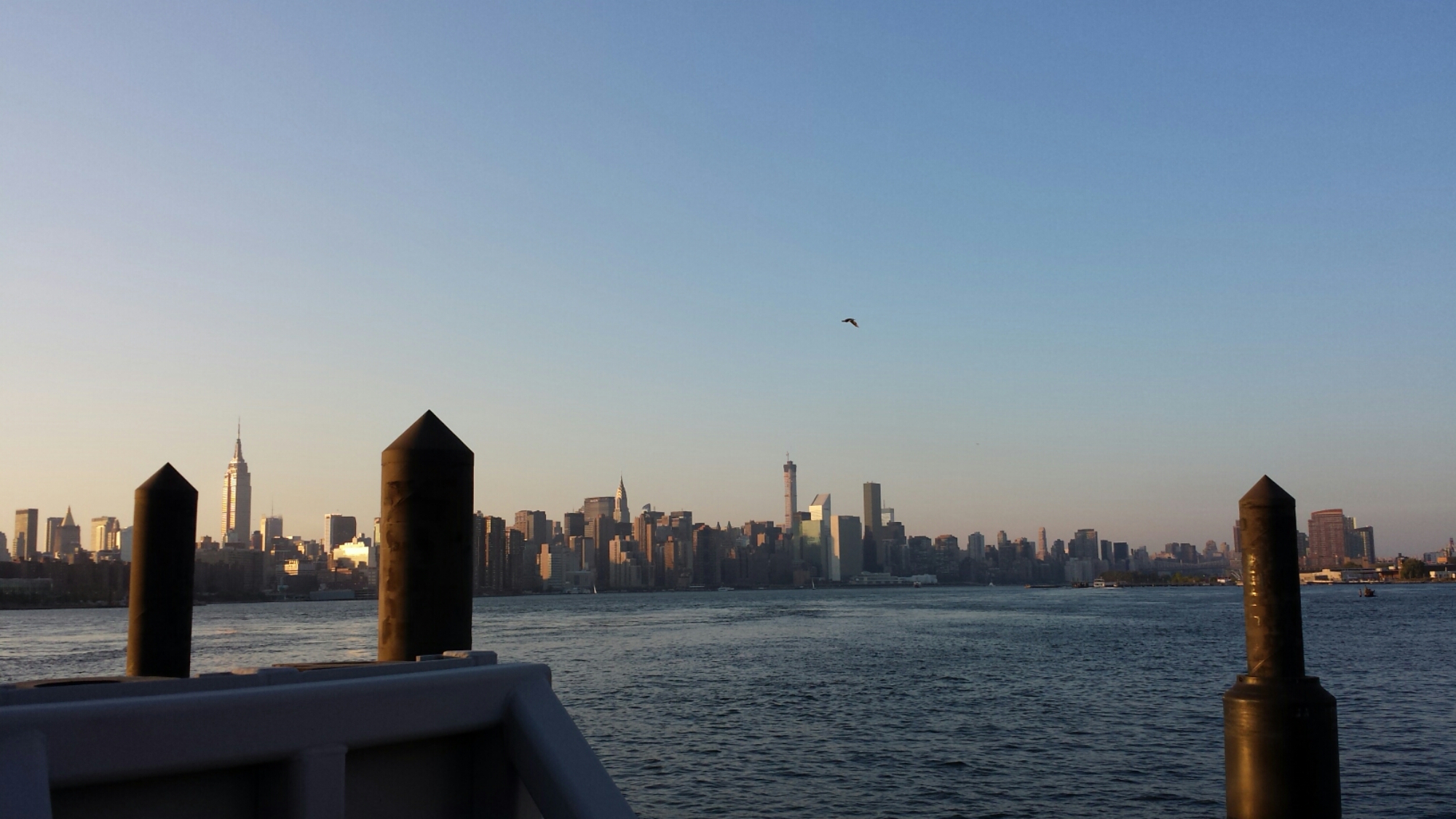