Last night I went to my friend Ginny’s book release party. I purchased her book, Dellwood, a few weeks ago. It’s an engrossing horror story of a woman named Constance who has a creepy and mysterious past. If you’re a fan of horror novels, I recommend picking it up.

Ginny’s book release party was hosted by my friends Larry and Anne at i Trulli, where Patti Jackson is the executive chef. (Larry, pictured below, is the gentleman hugging Ginny in the photo–not to mention Ginny’s beau.) 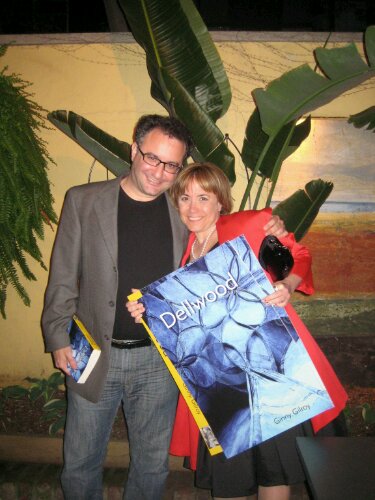 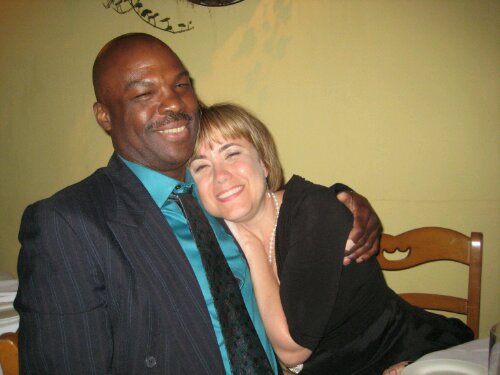